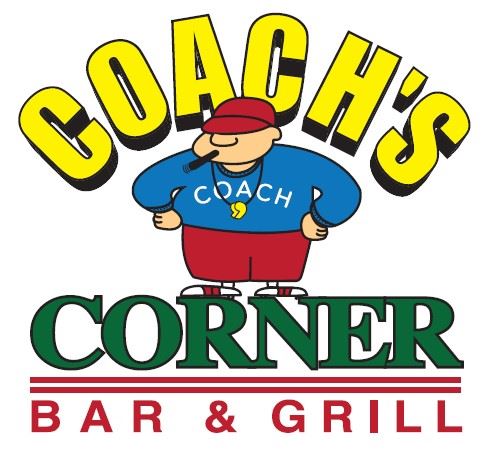 Livonia Parks and Recreation is now sponsored by Coach's Corner Bar and Grill!

All games are played at Bicentennial Park at Diamonds 1, 2, and 3 with teams guaranteed a 10-game schedule and the opportunity to qualify for a playoff bracket.

Fall 2022 Softball rosters are locked as of 12 p.m . on Friday, Sept. 23. Teams wishing to add substitute players should contact Ethan Engel at eengel@livonia.gov.

Interested in becoming a league sponsor? Check out the link below for more information on Athletic Program Sponsorship Levels. Opportunities include having an on-site weekly business booth during Softball Leagues in addition to having your company logo on championship awards. 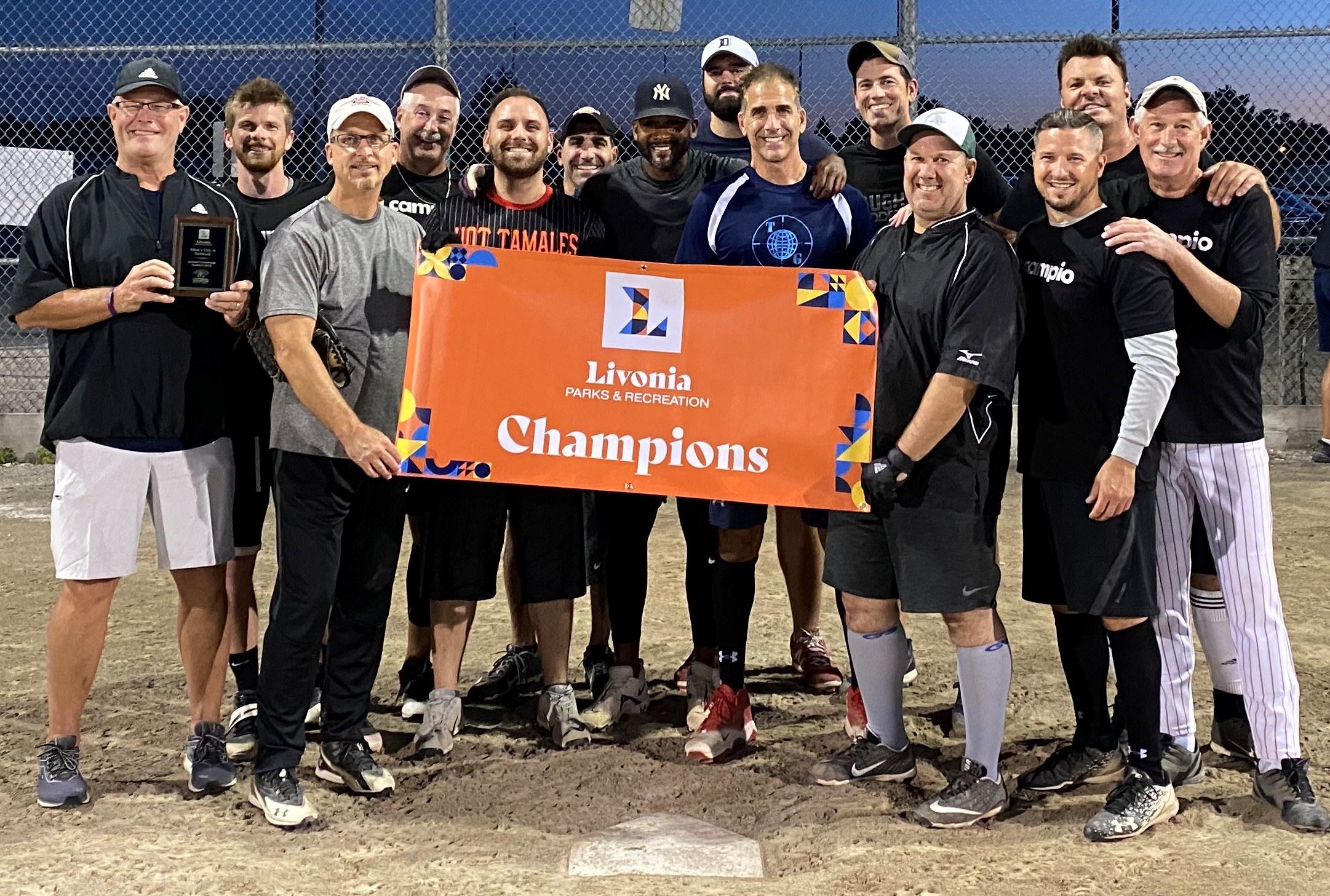