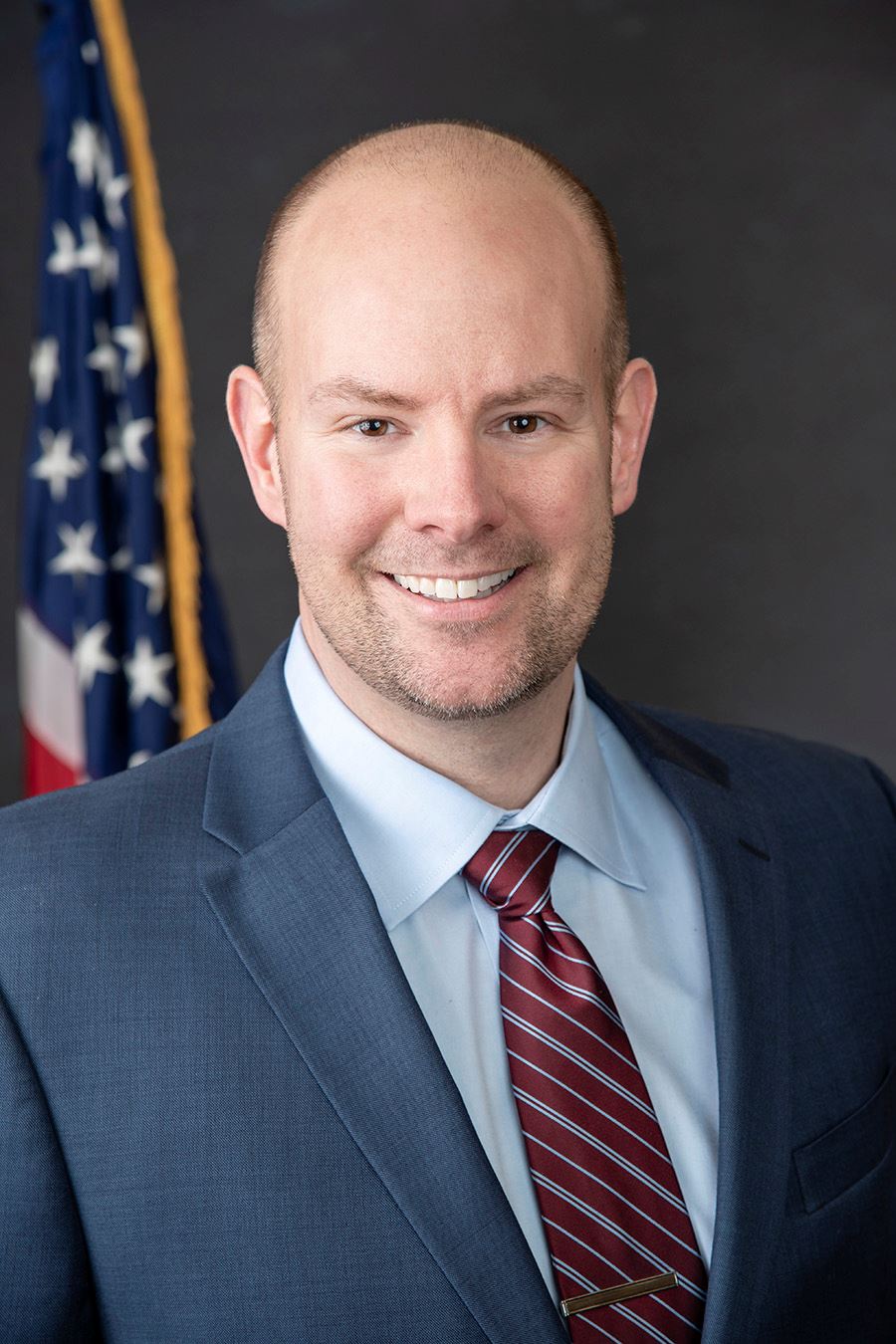 Our family is proud to call Livonia home! Katie and I are the parents of three great kids and are dedicated to being involved in their schools and activities.

During my service on the City Council, I am most proud to have initiated Livonia’s Neighborhood Grant Program that has funded many community activities that engage Livonia residents to be a better place.