Livonia, Michigan, is a safe, well-planned community of 36 square miles in southeast Michigan. City boundaries are Inkster Road on the east, Eight Mile Road on the north, Eckl 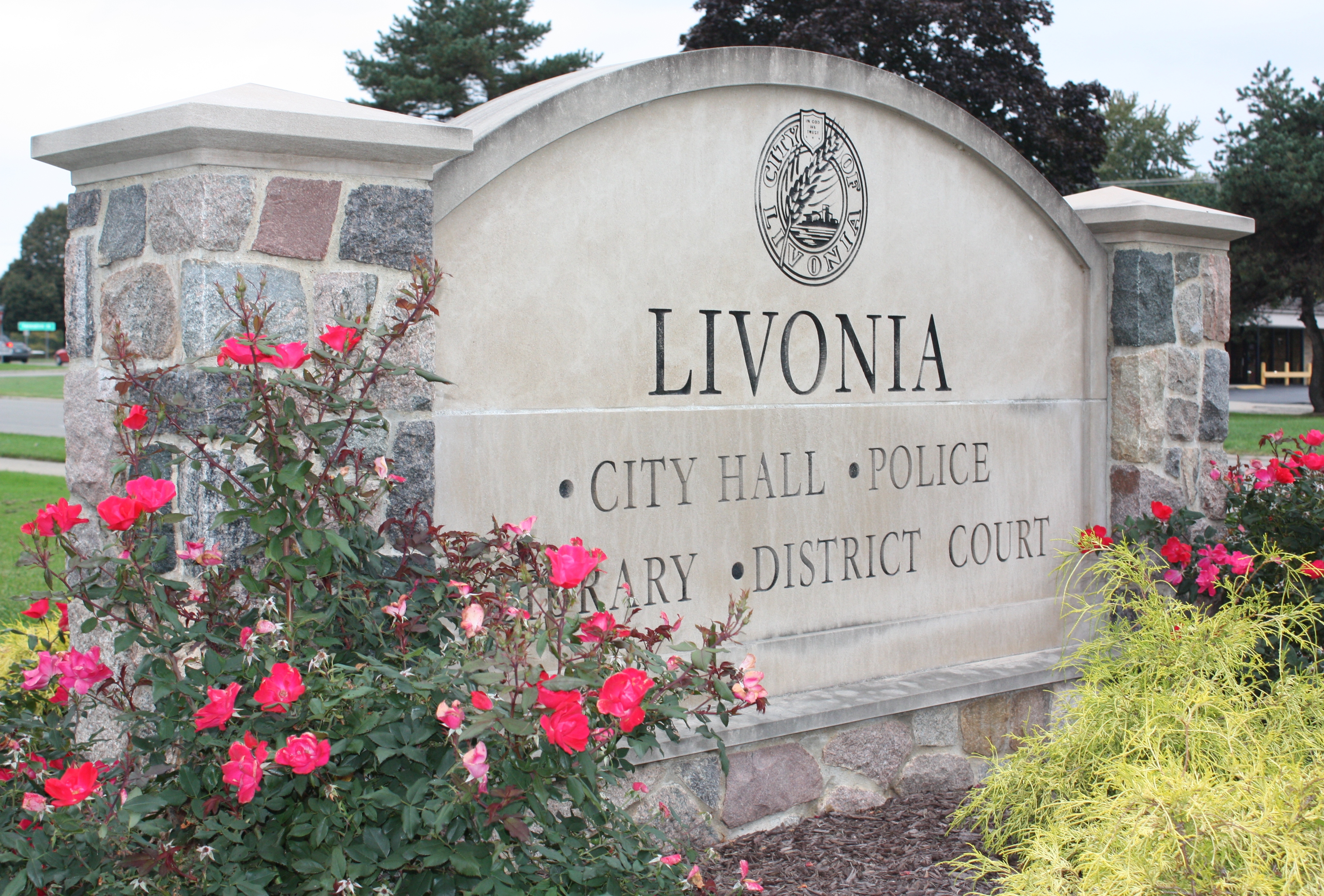 es and Haggerty Roads on the west, and Joy Road on the south.

Livonia enjoys a strategic location second-to-none in the region, with easy access to the I-96 and the I-275 expressways. Our main roads fan out in every direction providing convenient drive times across the metropolitan area.

At $5.2 billion, Livonia has one of the highest totals of State Equalized Value in Michigan. At the same time, Livonia taxpayers pay the lowest overall tax rate among cities in Wayne County. 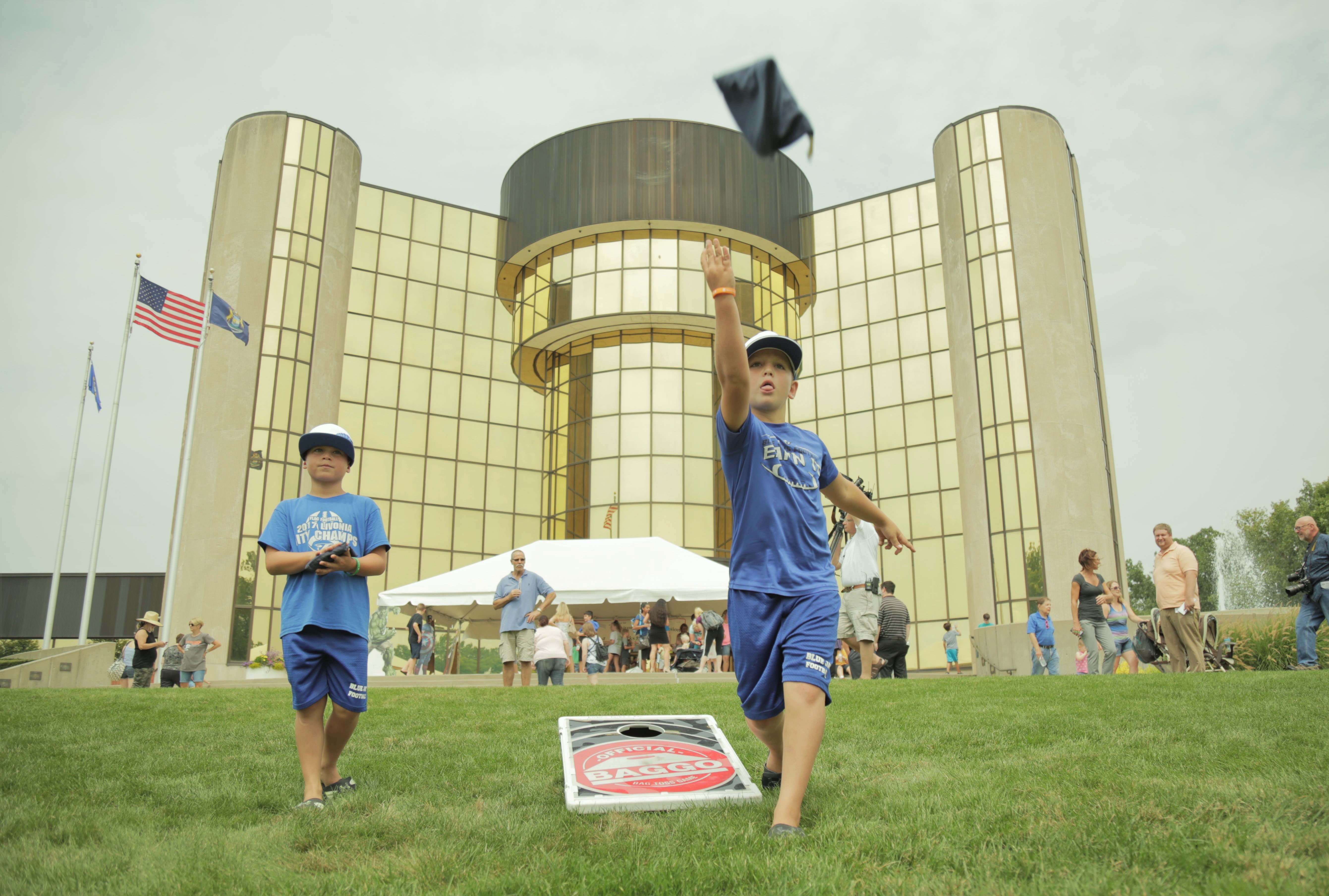 Livonia is always among the safest cities in Michigan, based on FBI statistics. Over the years, Livonia has earned many other accolades:

A superior education system produces a skilled workforce. There are more than 4,000 businesses in Livonia. Major local employers include:

Livonia's industrial and manufacturing heart is largely concentrated in a 6-square-mile corridor, combining major railroad and highway access to across the metropolitan region.

Livonia is a great place to play! Recreational options abound, with an array of parks serving as a great place for families and groups to gather for picnics and outdoor fun. The City of Livonia has more than 1,389 acres of recreational open space in which there are 60 parks (36 developed and 24 undeveloped). The parks also offer:

Livonia celebrates its annual birthday party at Spree, a six-day festival and carnival at Ford Field, Farmington Road at Lyndon Street. There are amusement rides, many free activities for the whole family, and a grand fireworks display that draws tens of thousands of viewers. The Spree Board and many volunteers help raise funds for the City of Livonia and for many non-profit projects and programs in the community, including annual Spree scholarships. 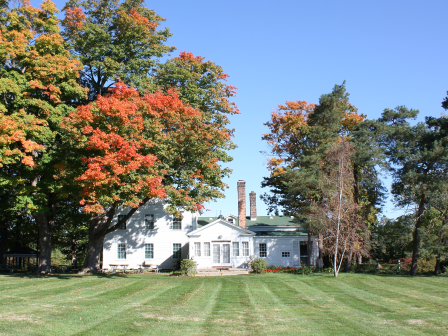 Greenmead Historical Park and the Wilson Barn preserve the past for both residents and visitors. The Farm Site at Greenmead is listed on the National Register of Historic Places. This jewel in the community features a collection of Livonia’s original buildings from as early as the 1820s and the key buildings from the Newburg Intersection of the 1920s. Greenmead hosts the annual Scottish Highland Games, Irish Festival, Summer and Fall Flea Markets, Specialty Teas and other unique events. Sunday tours begin in June; weekday tours are available by appointment. The Historic Newburg Church can be rented for weddings and the Alexander Blue House is available to rent for receptions, private parties, business meetings or classes . For more details, call (248) 477-7375.

The Wilson Barn is a nearly 100-year-old structure on the site of a dairy farm that was founded in 1847. The Barn hosts community events on the nearby grounds.

The cultural fiber of Livonia is alive and thriving. Music and the Arts are celebrated and embraced. The Livonia Symphony Orchestra (LSO) was formed (then c 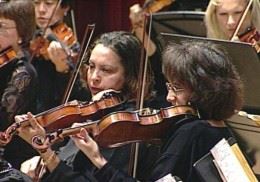 alled the Oakway Symphony Orchestra) in 1973 and is still going strong. The LSO performs a full concert series and special events including the classics, Broadway and movie musicals, and a pop repertoire.

The Livonia Civic Chorus is also an active group in the community. In addition to various performances throughout the City, the Chorus stages annual spring and winter holiday performances, much to the delight of their enthusiastic fans.

Music From the Heart, our Summer Concert Series, runs Thursdays through July and August on the campus of Livonia City Hall. Visitors are invited to put on their dancing shoes , bring a chair/blanket and enjoy the music! Call (734) 466-2540 for dates and times. Brown Bag Lunch concerts are performed in the atrium at the Robert and Janet Bennett Civic Center Library. 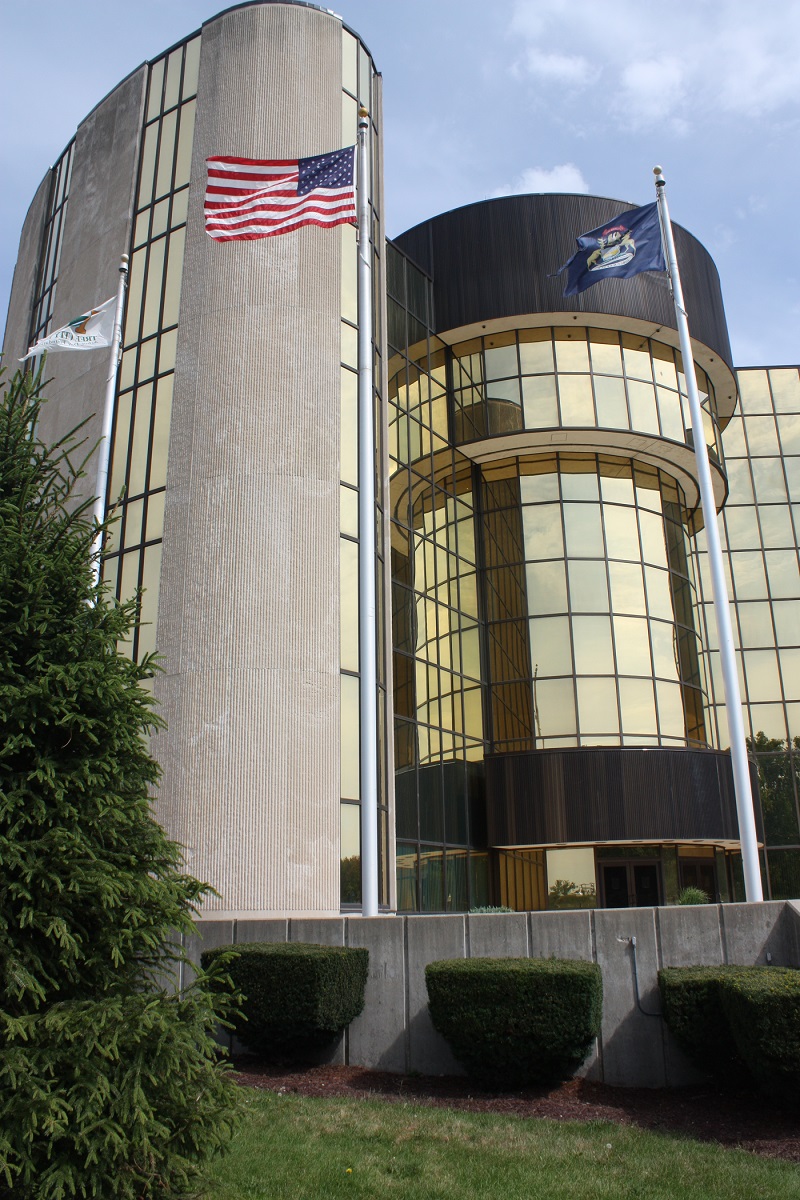 Livonia City Hall, dedicated on October 27, 1979, stands as a distinctive symbol for the City and its people. Located near the intersection of Five Mile and Farmington Roads, the building is a five-story architectural landmark of concrete, steel, and bronze glass windows. Also located in the Civic Center complex are the new 16th District Courthouse, Livonia Police Department Headquarters, Livonia Fire Department Headquarters and Station Number 1, Civic Center Library, and the Livonia Senior Center.