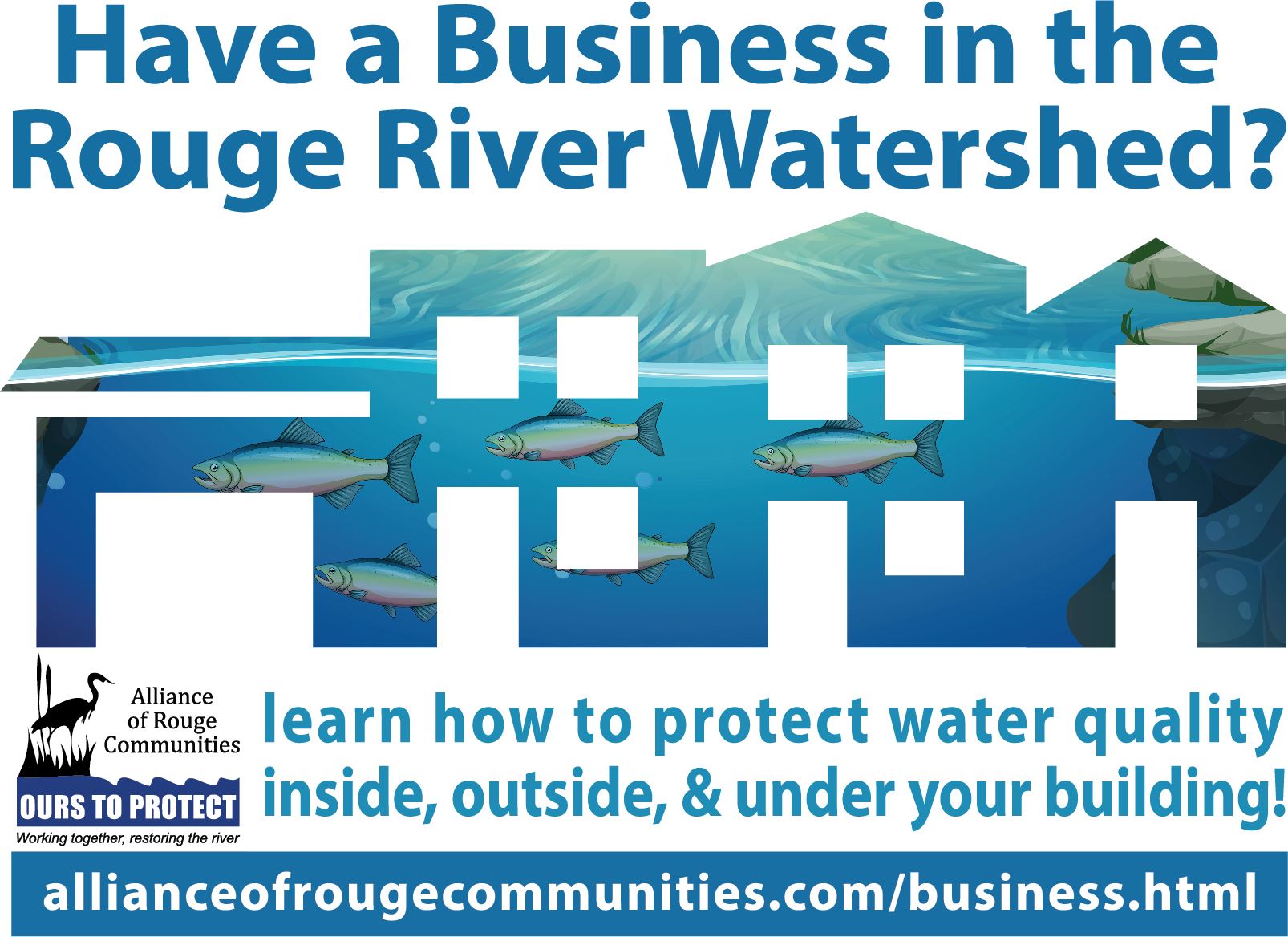 The Rouge River Watershed, located in southeast Michigan, runs through the most densely populated and urbanized area in the State. The watershed is nearly 466 square miles in size and includes all or part of 48 municipalities, with a population of over 1.5 million people.

The Woodland Indians were the first to settle in the Rouge River Watershed (approximately 1700 to 1850) followed by the French, the British and finally by Americans. Because the Rouge supplied them with food, water, and a mode of transportation, all these early settlers depended upon the Rouge River for their survival.

The years of 1850 to 1940 were characterized by immigration, industrial development, and rapid urban growth. However, it was this development and growth that led to the first forms of river pollution. To deal with the increase in population, sewer pipes were built to carry sewage and stormwater which emptied directly to the Rouge River. Similarly, industrial wastes were poured, buried or dumped in the most convenient location, which was often adjacent to or in the river.

Protect the Quality of Life

Although pollution increased in the 20th century, from 1940 to the present there has been an effort to protect the quality of life along the Rouge River. To protect public health and the environment, the Detroit Wastewater Treatment Plant was built in 1940, and over 50 miles of parkland adjacent to the Rouge River has been acquired for public use. Numerous federal, state, and local regulations have been implemented to protect water quality. 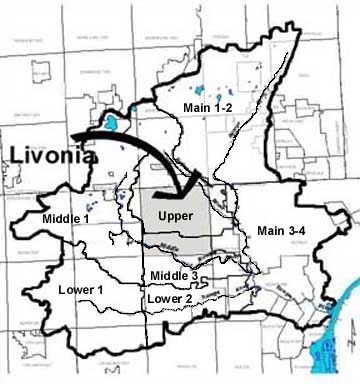 February - March classes being offered by Friends of the Rouge